The farmers at GARÐUR participate in the following national initiatives and projects:

The curret farmers have pursued farming at GARÐUR (Wall / Garden) since 1997.

The buildings in GARÐUR are situated on a level gravel bed a short distance from river TUNGUÁ (Spit River).  A relatively high gravel bed ridge is found approximately 300 meters from the 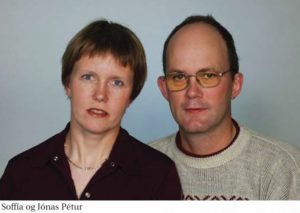 farm buildings and stretching to the south. The residence building was situated on a low hillock south of the ridge´s end up until 1950 when a new residence house was built on the ridge. The new building burned down in 1962 and the farmer then gave up farming. The farmers in HAGALAND (Pasture Land) leased the farm at GARÐUR for some time and then bought it.  The farmers occupying HAGALAND, Björgvin Þóroddsson and Margrét Jónsdóttir, moved their residence and farming operation from HAGALAND to GARÐUR (Wall / Garden) in 1973 and built a new residence house, sheepsheds and other outhouses in GARÐUR in the following years. Extensive tracts of land belong to the farm GARÐUR, lieing between the two rivers, SVALBARÐSÁ (Cool Ridge River) and TUNGUÁ (Spit River), from there alongside the rivulet MERKILÆKUR (Boundary Rivulet) and through the valley of GARÐSDALUR (Wall Valley / Garden Valley) which is well grown with grass and provides ideal grazing grounds.

Previously, GARÐUR was situated such that traffic through the district went past the farm and the mailman and other travellers through the district commonly stayed there overnight, especially during the wintertime. Amongst the perquisites belonging to the farm are fishing rights in river SVALBARÐSÁ (Cool Ridge River).

Extensive hayfield lie alongside the district highway road 85 north-east of the farm buildings. The parish leased 49 hectars of land from GARÐUR and turned into hayfields that were harvested during 1967-1969. 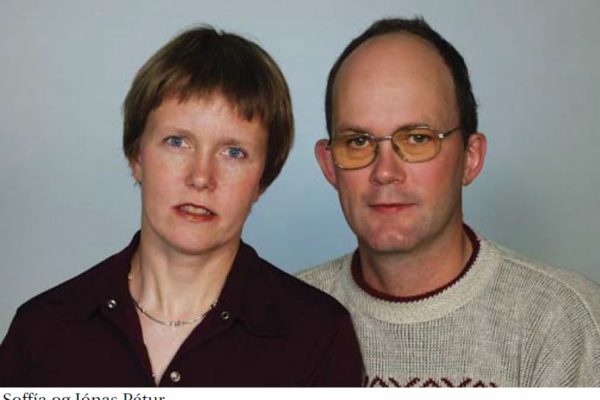 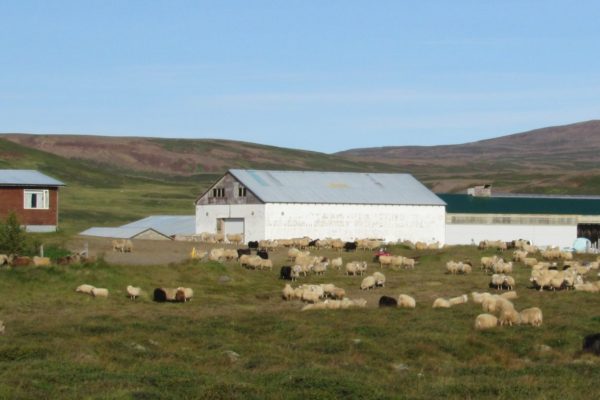 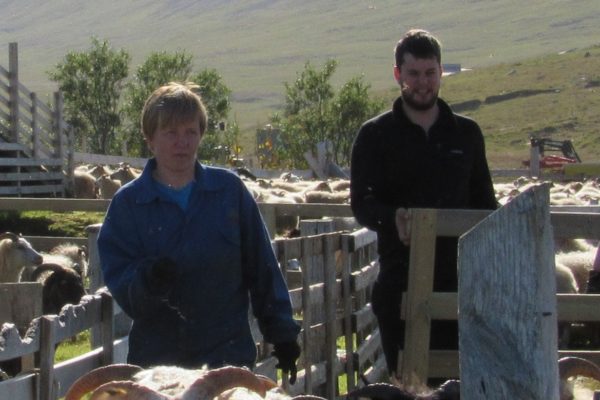 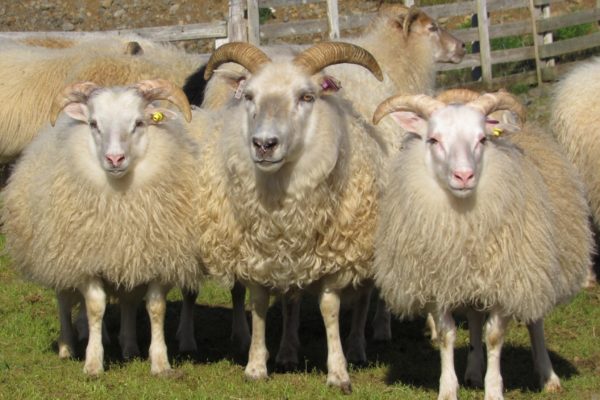 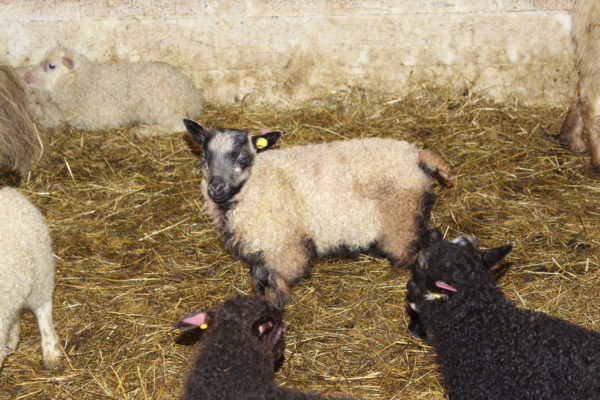