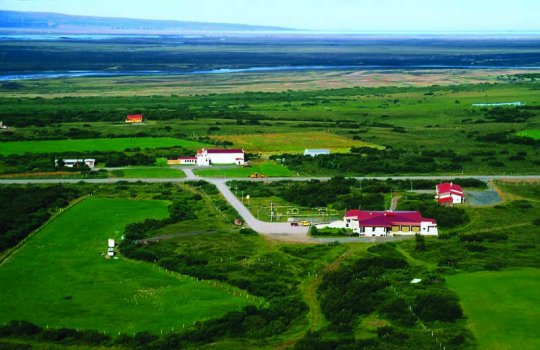 The farmers at LUNDUR participate in the following national initiatives:

Sigurður and Vigdís reside in a bungalow in the elemenatary school of LUNDUR (Grove), but keep their sheeps in sheds belonging to the vicarage of SKINNASTAÐUR (Fur Place – or possibly Gleam Place, based on an old folktale reporting a gleam of light shining from the churchyard).

The school of the ÖXAFJÖRÐUR district (Axe Fjord district) was built in 1928, on a land belonging to the farm of ÆRLÆKUR (Sheep Rivulet) that was donated to the school by Oddný 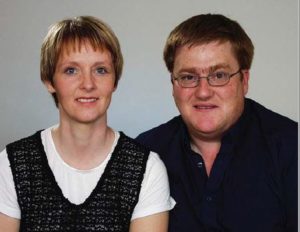 Jóhannesdóttir who was born in 1855. The school was operated exclusively by the ÖXARFJÖRÐUR district until 1965, with occational years with no activity in between. In 1965 the two adjacent districts of ÖXARFJÖRÐUR (Axe Fjord district) and KELDUHVERFI (Morass district) commenced collaboration in operating a shool in LUNDUR (Grove). Teenagers from both districts were then tought in LUNDUR and the younger age groups in SKÚLAGARÐUR (Skuli´s Residence) which is located in the district of KELDUHVERFI (Morass district), while some age groups were instructed at both schools. 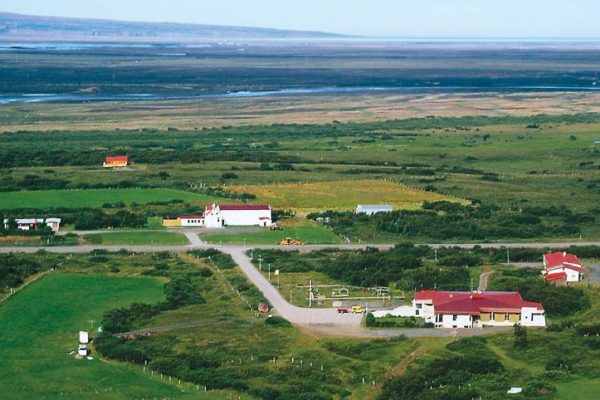 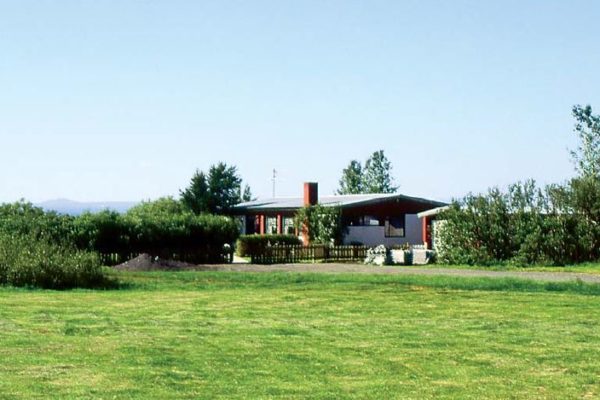