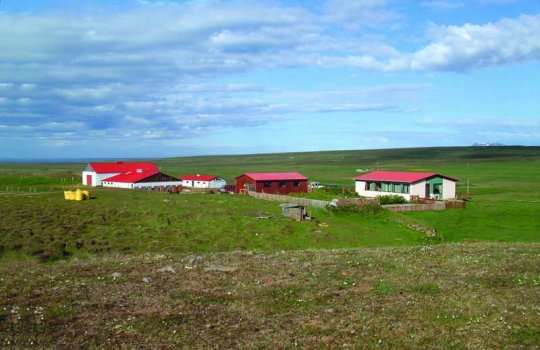 The farmers at LAXÁRDALUR participate in the following national initiatives:

The area of land belonging to LAXÁRDALUR (Salmon River Valley) stretches in a more and less straight line from the seashore to the mountain ridge of HELJARDALSFJÖLL (Death Valley Mountains), in an approximately 3 km wide stripe the whole 45 km overhead line. The west side is primarily marked by river HÖLKNÁ (Holkn River – translation of “Hölkn” not available) and river LAXÁ (Salmon River) on the other side. Other landmarks are determined by the watersheds of rivers HÖLKNÁ and HAFRALÓNSÁ (Goat-Buck Lagoon River).

The farm is situated in a 4 km long and relatively shallow pothole filled valley stretching from the seashore. The location eliminates view to neighbouring farms with the exception of the farm of HOLT (Hillock) which is situated in the opposite and easterly side of the valley. The road to the farm turns from the district highway road 85 east of the farm of GUNNARSSTAÐIR 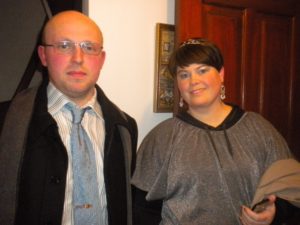 (Gunnar´s Place). The distance from the intersection to the farm at HOLT (Hillock) is approximately 3 km, with an additional 1 km from there to the farm at LAXÁRDALUR (Salmon River Valley). 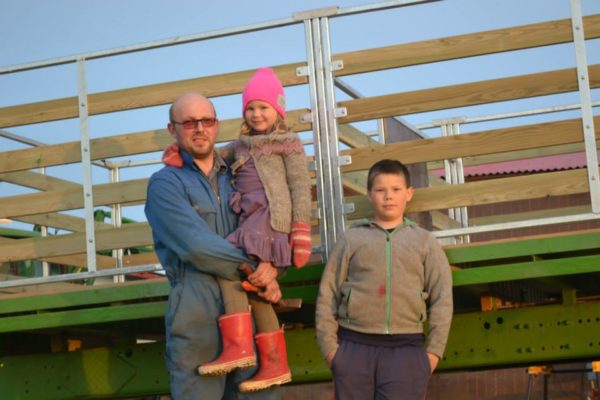 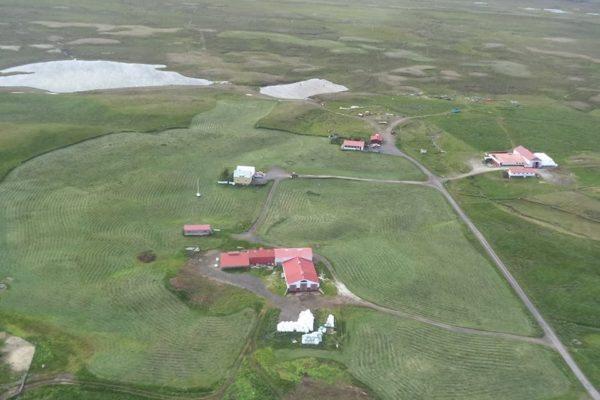 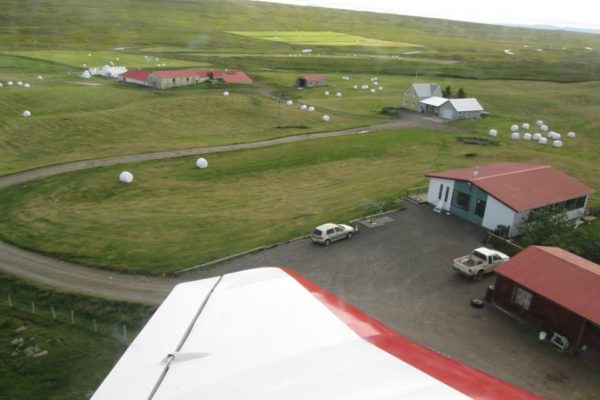