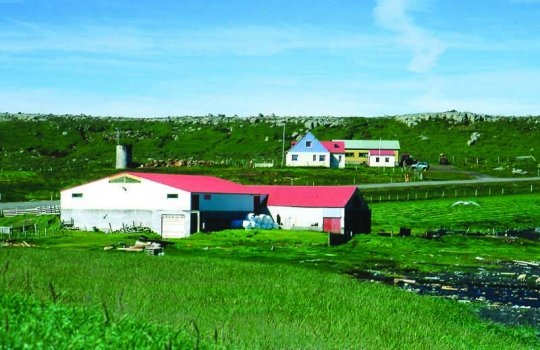 The farmers at HÓLL and HÖFÐI participate in the following national initiative:

A third part of the ancient farm of HÓLL (Hillock) now belongs to HÖFÐI (Cape) and this part was named HÓLL II (Hillock II) when the property was divided into three parts in 1922. The couple Árni Pálsson and Friðný E. Þórarinsdóttir pursued farming at HÓLL II since 1927 and built a new residence house in 1950 which they called HÖFÐI (Cape). Later on the name HÖFÐI (Cape) was legalized for the property as a whole. Hayfields and grazing fields for all farms at HÓLL (Hillock) are undivided but driftwood and other perquisites are split according to the size of each farm.

In 1964, Þorsteinn Steingrímsson who was born at HÓLL in 1912, bought the farm and for the next decades he either hired out or rentet the residence house to diverse residents, excluding utilization rights of the property. In 1975 the current occupants became house-holders and now pursue joint farming activities together with the occupants at HÓLL, jointly utilizing the land belonging to HÓLL (Hillock), HÖFÐI (Cape) and also the farm GRASGEIRI (Grass Piece) which is owned by the current occupants at HÖFÐI. A 120 m2 timberhouse has been built on the land by the fishing association of river ORMARSÁ (Ormar´s River). The couple Guðjón Bjarnason and Gunnur Jónasdóttir also got a permission to build a summer house on the land. 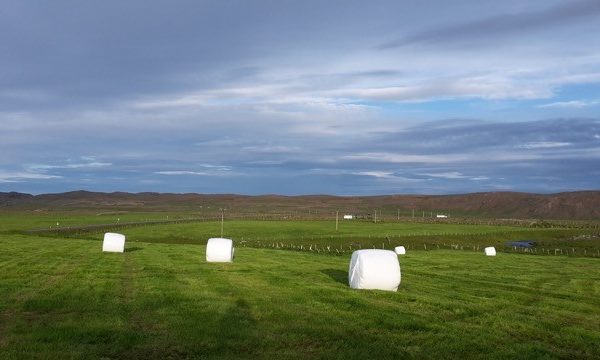 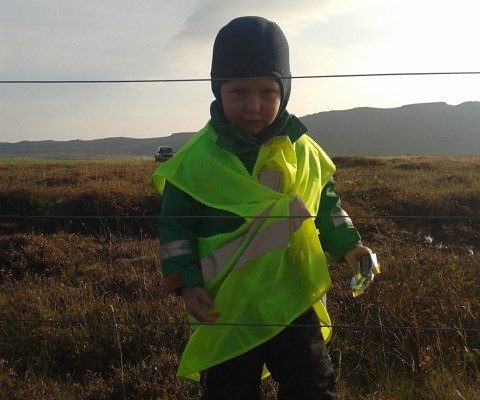 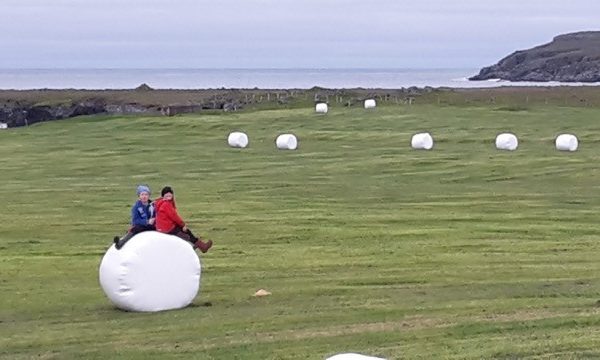 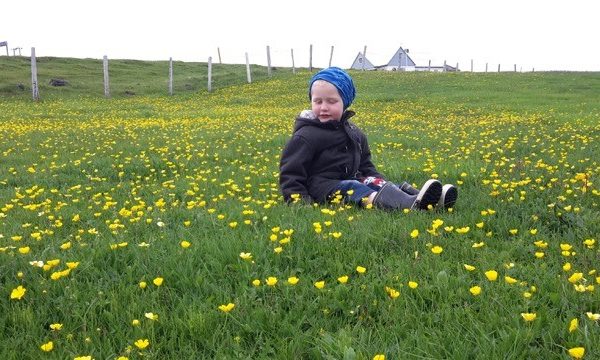 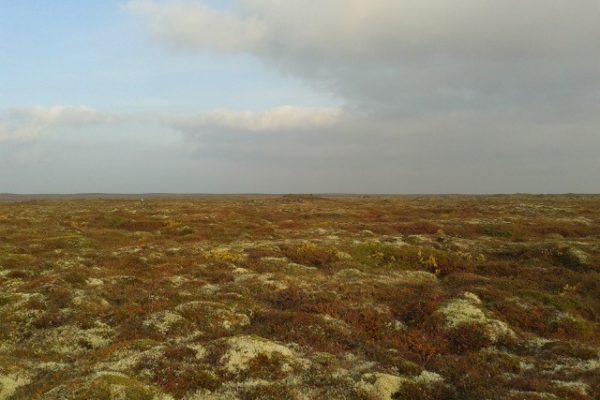 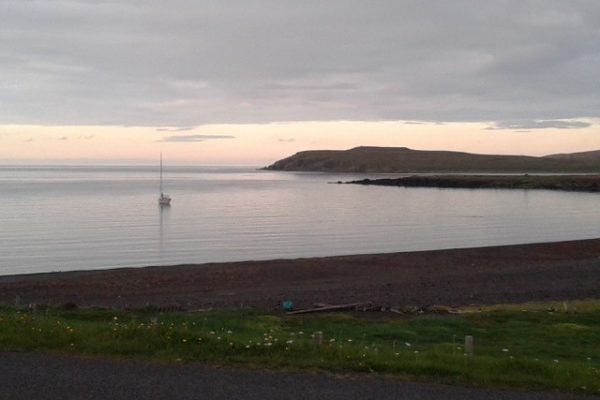 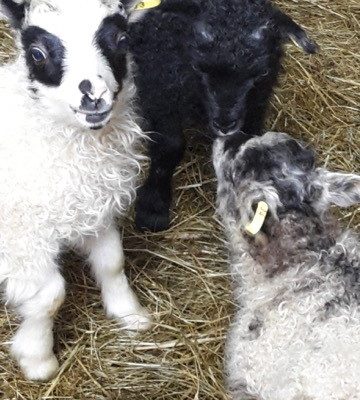 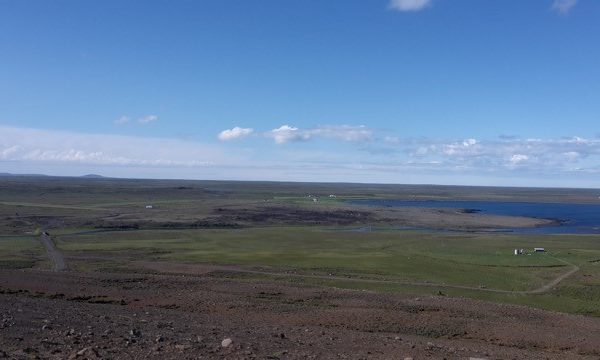 Here you can send amessage to farm.