The farmers at SVALBARÐ participate in the following national initiatives:

Einar and Aldís have pursued farming at the fee tail of SVALBARÐ (Cool Ridge) since 2001.

The farm is situated east of river SVALBARÐSÁ (Cool Ridge River), where the river winds along flat fields past the farm approximately two kilometers from the coastline. A church has been situated at SVALBARÐ at least since the 12th century. The current church is situated a short stretch east of the farm´s buildings, a timberchurch built in 1848. SVALBARÐ was a manse until 1928 and also served as the general assembly place for the district. SVALBARÐ also served as the post collection and distribution office for the district from around 1900 until 1980.

The tracts of land belonging to SVALBARÐ are defined by river SVALBARÐSÁ (Cool Ridge River) to the west. To the east the land adjoins to the land of the farm FLAGA (Flake), in a winding line from HJÁLMARSNESTÁ (Hjalmar´s Peninsula Toe) to the cascade of river SANDÁ at SANDÁRFOSS (Sandy River Cascade), from there to the south side of ridge SVARTÁS (Black Ridge), then alongside the detour towards river SVALBARÐSÁ (Cool Ridge River) opposite to the river mouth of MERKILÆKJARÓS (Boundary Rivulet Estuary). Most of the land belonging to the farm is well grown, consisting mainly of marshes, hills and hillocks and heathlands.

Perquisites belonging to the farm include fishing rights in river SVALBARÐSÁ (Cool Ridge River) and driftwood on the shore. A sheep shelter holding well over 400 sheeps is situated in the small bay of HJÁLMARSVÍK (Hjalmar´s Bay) where adult sheeps are still kept well into the winter. 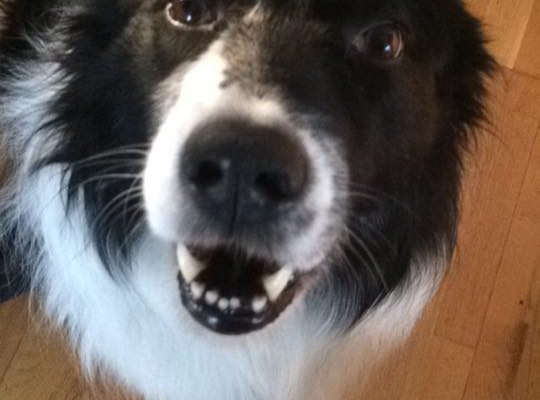 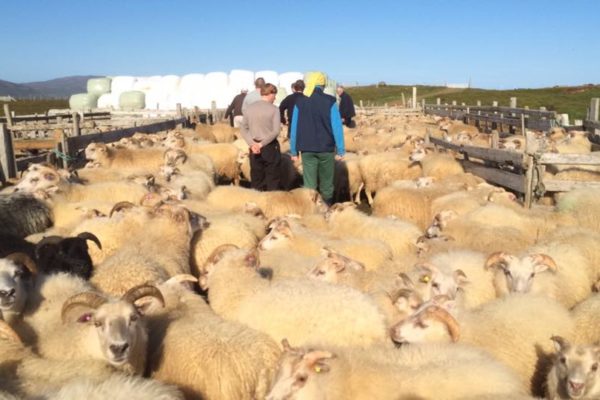 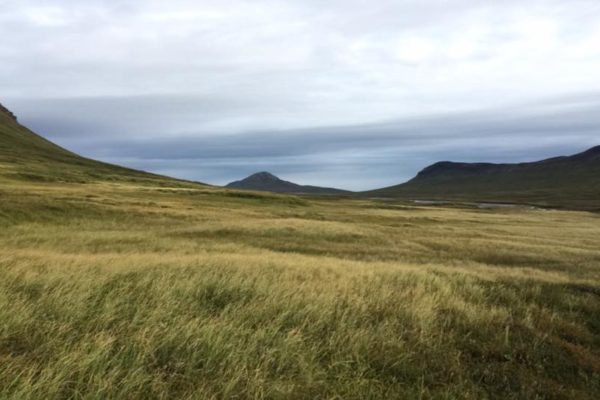 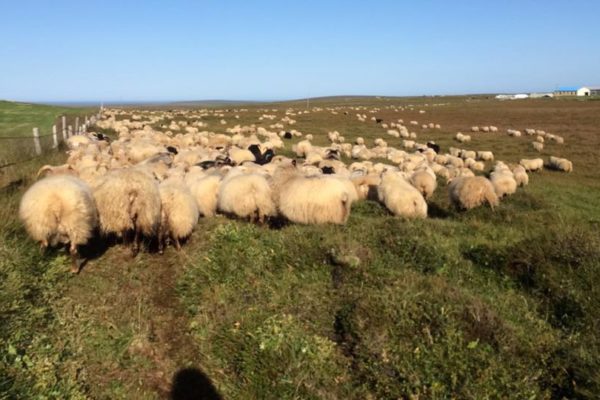 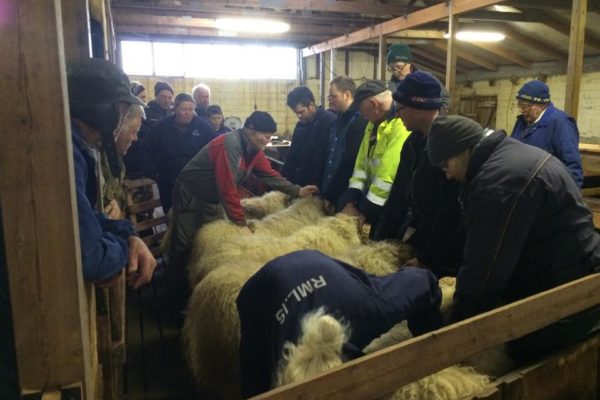