Guðný participates in the following national initiatives and projects:

Guðný and her family have pursued farming at ÆRLÆKUR (Sheep Rivulet) since 1978.

The farm is situated approximately in the centre of the district, a short distance east of the district highway road 85. The tracts of land belonging to the farm is called HÓLMUR (Islet), a well grown but not extensive land enclosed by rivers and rivulets. This is a rather flat heathland area containing quite a lot of small bushes. Lava has run through the area in pervious centuries and deserted pillars of lava rock tower above the heathland and bushes in many areas. One such place, the socalled GOÐASTEINN (Pagan God Stone), was probably named during the

settlement period whereas ÆRLÆKUR is a farmplace since the settlement. A socalled “half-church” (with reduced divine services obliged as compared with an ordinary church) was situated alongside GOÐASTEINN (Pagan God Stone) and historical reports claim that the chieftain and priest Arnsteinn lived there in the 10th century. On the south part of the land of ÆRLÆKUR, in an area called DRANGHÓLAR (Rock Pillar Hillocks), the farmers have organized an area for summer houses. Another such area is situated in ÞRASTALUNDUR (Thrush Grove) which lies below the school buildings of LUNDUR (Grove). Eleven summer houses have currently been built in the two areas which both suit very well for this purpose, being sheltering as well as peaceful. ÆRLÆKUR was and still is considered amongst the best farms in the district. 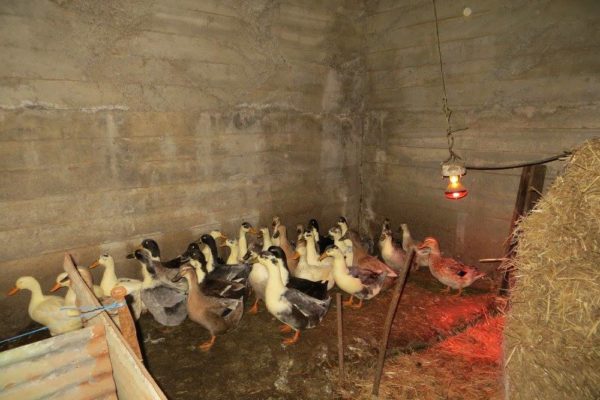 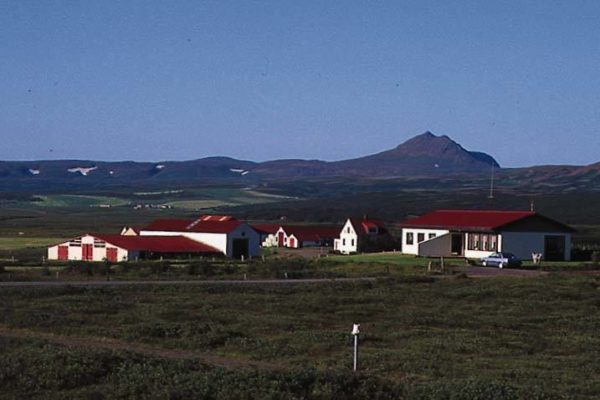