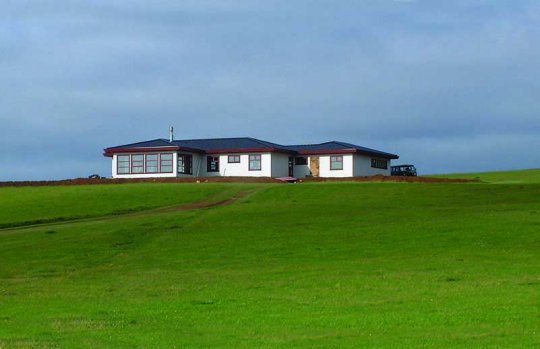 The farmers at SANDFELLSHAGI participate in the following national initiatives and projects:

The two farms at SANDFELLSHAGI (I and II) are situated close to the foot of mountain SANDFELL (Sandy Mountain). A groundwater river that originates from springs up in the west side of the mountain runs alongside the hayfields south of the farms´ buildings. High quality drinking water gushes through pipes from the springs down to the farms. A panoramic view is from 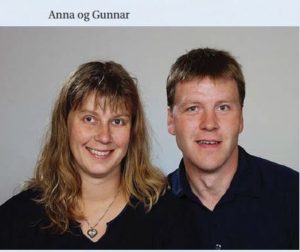 both farms to all directons except to the east and north-east where mountains SANDFELL (Sandy Mountain) and ÞVERÁRHYRNA (Tributary River Process) tower over the farms. The location and environment in SANDFELLSHAGI II is detailed further in the description for SANDFELLSHAGI I/URÐIR ehf.

It has commonly been crowded in SANDFELLSHAGI throughout the years. The large farmilies living at both farms from the beginning of the 20th century affected the social life in the district in many ways. Previously the postroad route crossed the mountain road of ÖXARFJARÐARHEIÐI (Axe Fjord Heath), with resting and horse changing commonly practised at SANDFELLSHAGI. Travellers often accompanied the mailman and needed resting and fresh horses as well. The neighbours quickly learned of wanderings in the district and usually showed up to hear tidings and meet the guests while resting in SANDFELLSHAGI. The farm therefore became the centre of news and decisionmaking of gaiety in the district. 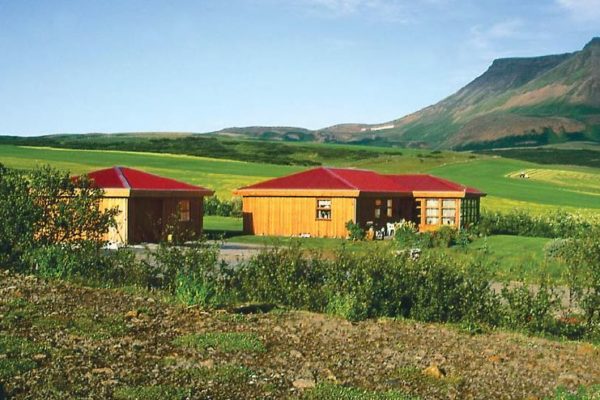 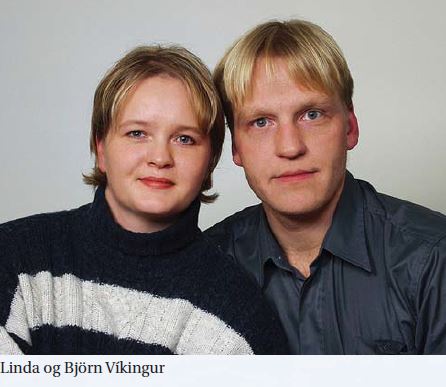 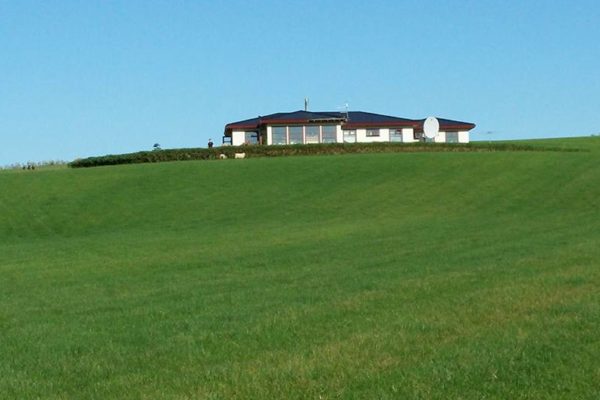 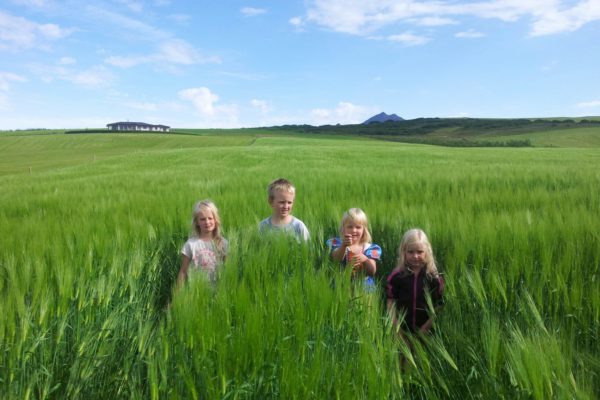 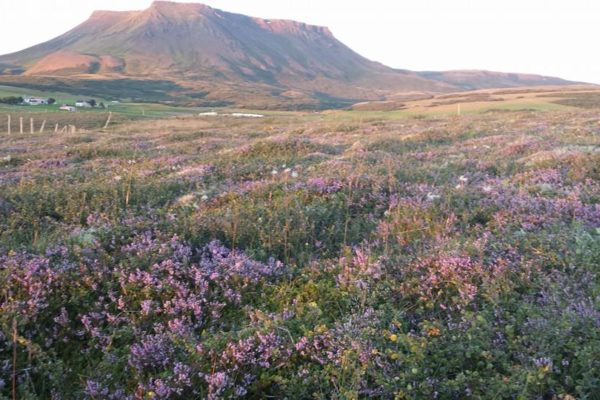 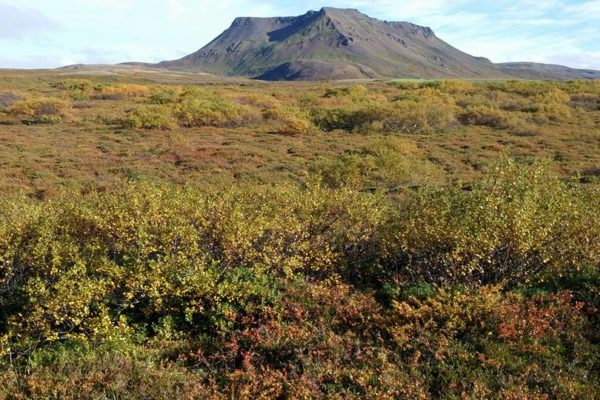