The farmers at GUNNARSSTAÐIR participate in the following national initiatives:

The current occupants acceded the farm in 2013.

The farm of GUNNARSSTAÐIR (Gunnar´s Place) is situated on the west side of the head of the fjord ÞISTILFJÖRÐUR (Thistle Fjord) and is the easternmost farm in the district that possesses land leading to the coast. The farm buildings are located approximately one kilometer from the district highway road 85, slightly south of river GARÐÁ (Wall River – – may also translate to Garden River) where it runs through a goodly ravine. The collection of buildings consists of four residence houses and appurtenant outhouses, situated only a short distance

from the coast and the estuary of river HAFRALÓNSÁ (Buck Lagoon River). Sheepsheds are situated north of river GARÐÁ (Wall River – may also translate to Garden River) and extensive hayfields have been cultivated on dewatered marshlands stretching alongside the coastline.

An even marshland area south of the farm´s buildings has been partly dewatered and cultivated. Early in the twentieth century, Árni Davíðsson had dams built and water from river GARÐSÁ irrigated over this extensive area, turning it into a fertile meadow that provided good grassfields that were harvested until around 1950. North of this area is a stripe of land, the socalled RÖNDIN (The Stripe), that is continuously reclamating and enlarging. Further north is a level area of sand stretching all the way to the coast. Previously, a sizable nesting ground for the Arctic tern was found in this area. South and east of the marshland is an extensive area of well grown heathlands called ÖNUNDARDALUR (Onundur´s Valley). A stripe of shallower marshland devides this area into EFRIMÓAR (Upper Heathlands) and NEÐRIMÓAR (Lower Heathlands). This areae was previously used for socalled “painful grazing” which means that grazing was only practised in the area when no other grazing fields were available. This area has now been cultivated into extensive hayfields. 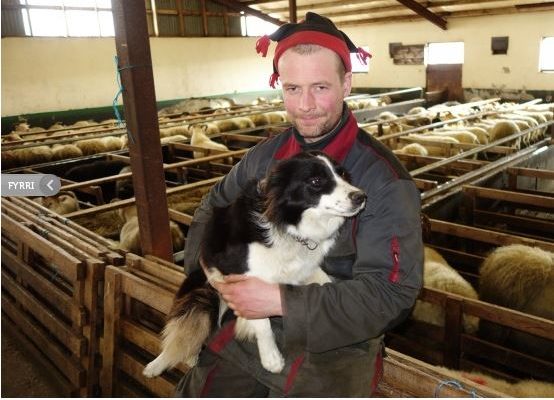 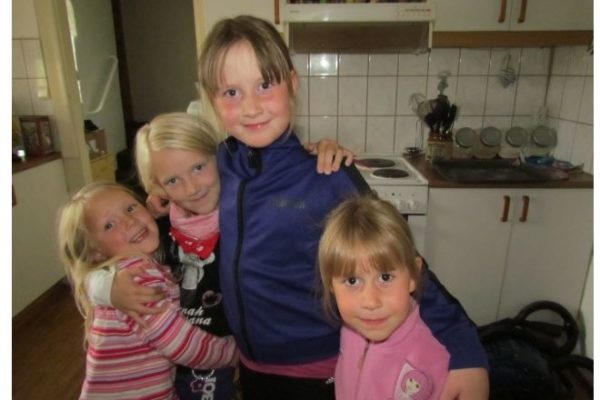 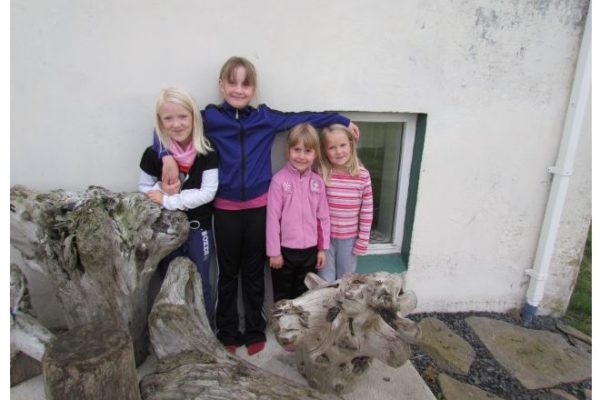 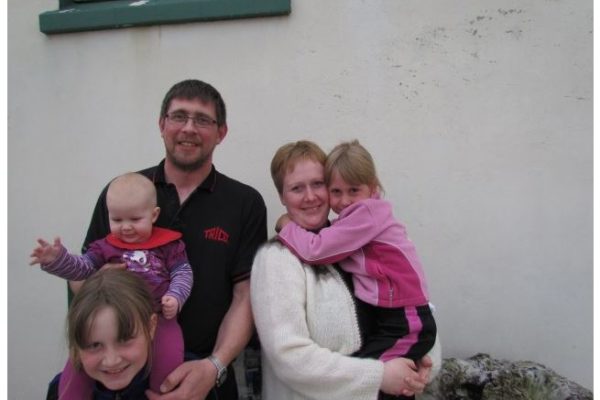 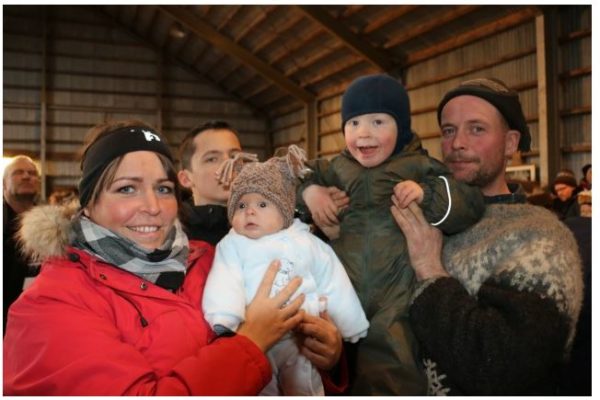 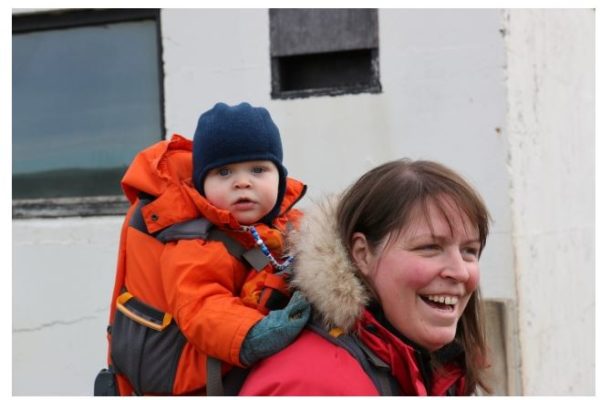