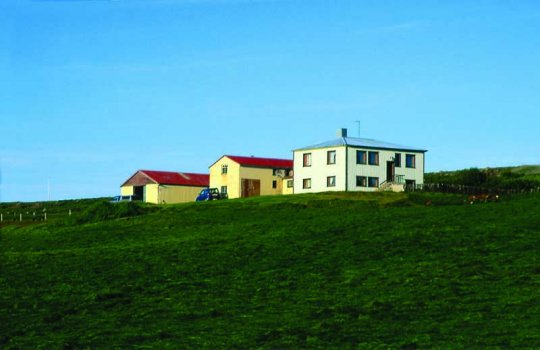 The farmers in HOLT participate in the following national initiatives and projects:

Sigurður and Hildur have pursued farming in HOLT (Hillock) since 2008. In 1913, Kristján Þórarinsson from the neighbouring farm of LAXÁRDALUR (Salmon River Valley) and his wife Ingiríður Árnadóttir from the neighbouring farm of GUNNARSSTAÐIR (Gunnar´s Place) built a new farm on the land of GUNNARSSTAÐIR and called their new farm HOLT (Hillock). The land belonging to the farm stretches from the top of and along the west side of the ridge GUNNARSSTAÐAÁS (Gunnar´s Place Ridge) to river LAXÁ (Salmon River). Additionally, a third 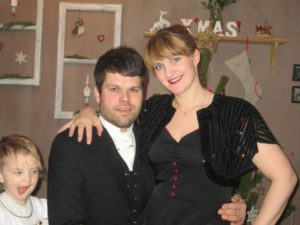 part of the valley of LAXÁRDALUR (Salmon River Valley) belongs to the farm. The area lies approximately 100 meters above sea level but the land west of the valley lies considerably lower. The residence house and other buildings on the farm are situated uppermost in the hayfields, in the middle of the ridge´s side and facing the valley. The buildings stand on a gravel bed originating back to the ice age, in approximately 500 meters distance from river LAXÁ (Salmon River). The sheepsheds and other outhouses are situated a bit closer to the river. The hayfields stretch almost all the way to the riverbank and to the north alongside the river towards a place called STEKKUR (Sheep Fold).

The side of the ridge is characterized by alternating marshes and heathlands. The district highway road 85 runs along a gravel bed ridge that crosses the valley.  Faggot heathlands of 150-200 hectars are found north of the district highway road and here extensive hayfields have been cultivated by the farms HOLT (Hillock) and LAXÁRDALUR (Salmon River Valley). South and west of river LAXÁ (Salmon River) is a small, shallow lake called HUNDSVATN (Dog´s Lake). A man-made islet was constructed in the lake and a few eider ducks nested here for a period until the mink appeared in the area and totally destroyed the nesting place. 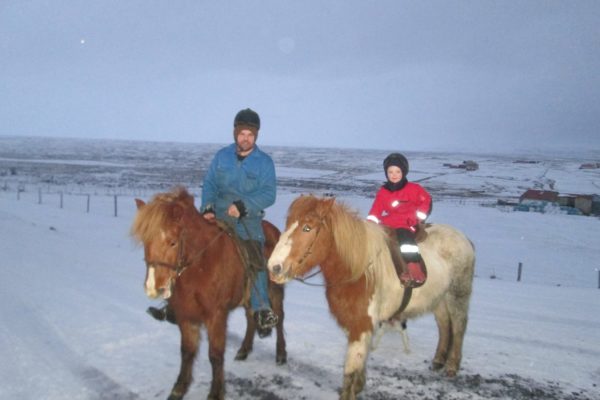 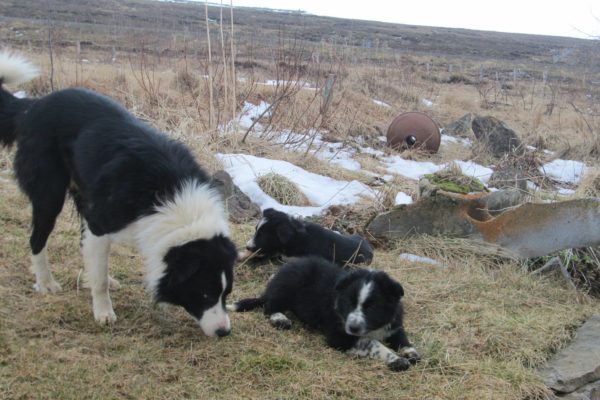 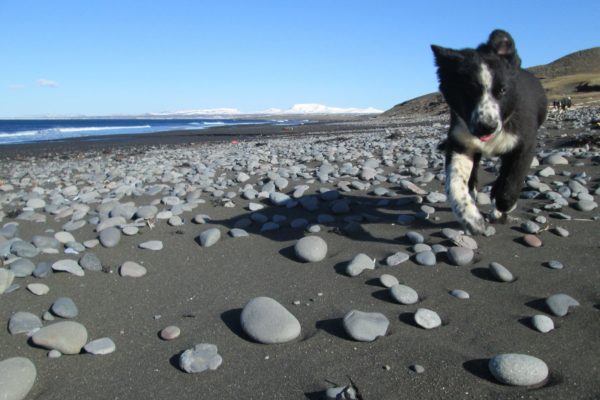 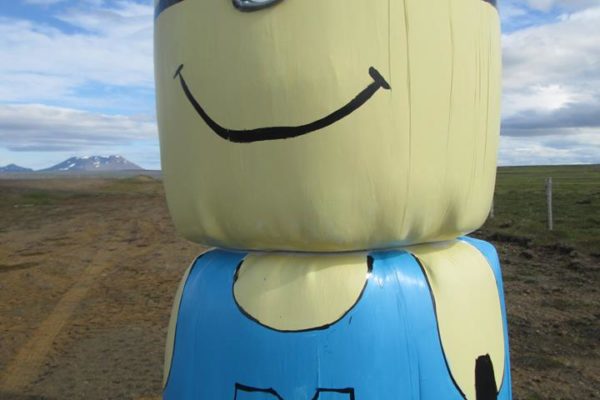 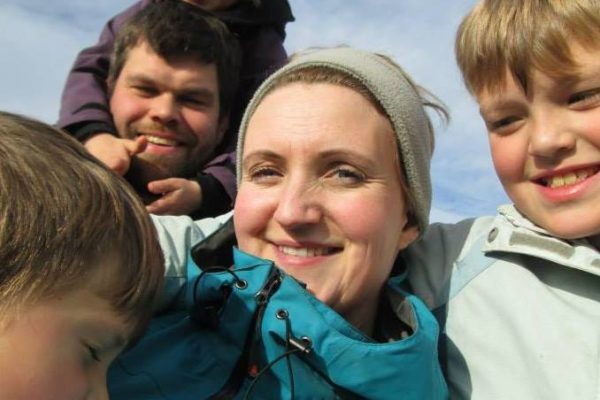 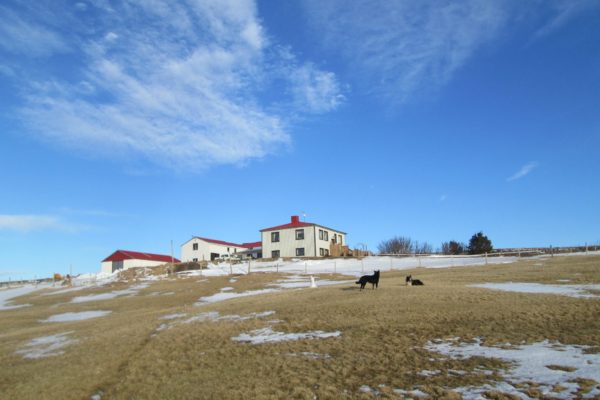 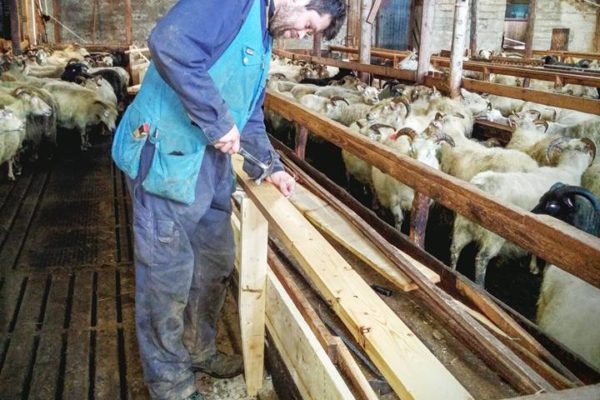 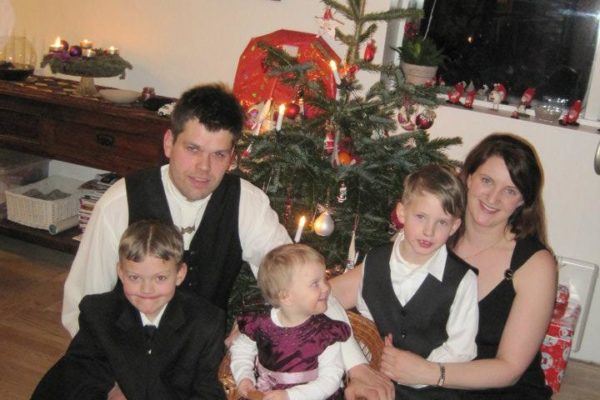 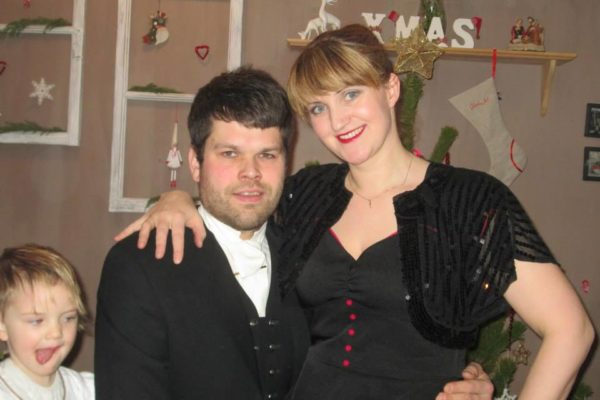 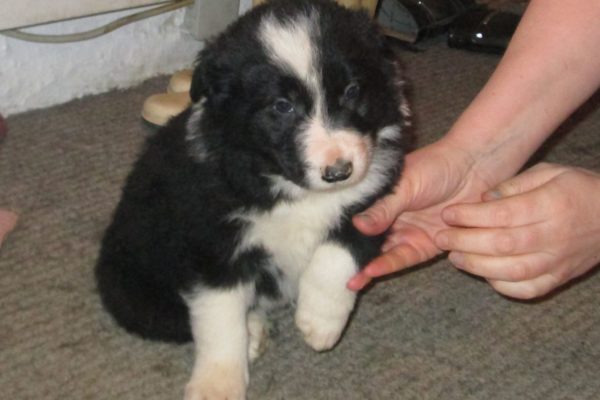 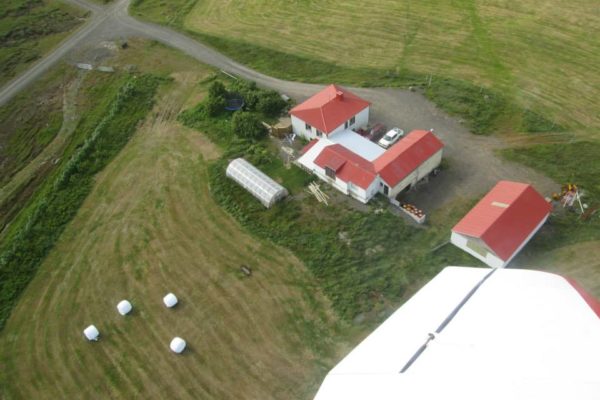