The farmers at URÐIR ehf. / SANDFELLSHAGI I participate in the following national initiatives and projects:

The current occupants have pursued farming at SANDFELLSHAGI I (Sandy Mountain Meadow I) since 2006.

The two farms at SANDFELLSHAGI I and II are situated close to the foot of mountain SANDFELL (Sandy Mountain). A groundwater river that originates from springs up in the west side of the mountain runs alongside the hayfields south of the farms´ buildings. High quality drinking water gushes through pipes from the springs down to the farms. A panoramic view is from

both farms to all directons except to the east and north-east where mountains SANDFELL (Sandy Mountain) and ÞVERÁRHYRNA (Tributary River Process) tower over the farms, with ridges progressive in height lieing from the farms to mountain ÞVERÁRHYRNA.

The grazing fields of the farms in SANDFELLSHAGI are very extensive and ideal for summer grazing of sheeps. Both farms are situated close to the southly edge of the property, hence limiting further cultivation of hayfields close to the farm´s buildings. 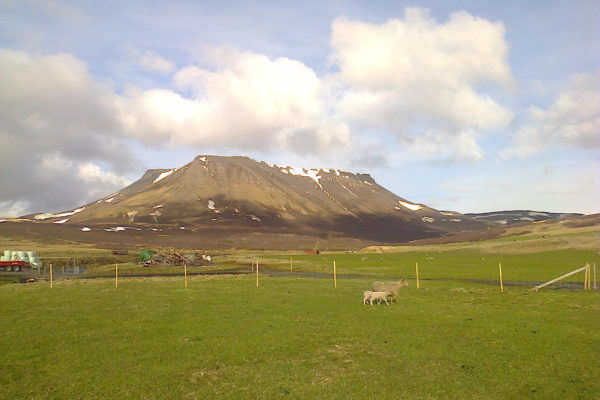 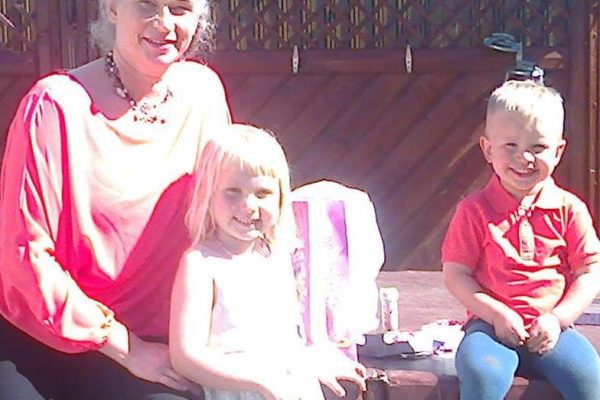 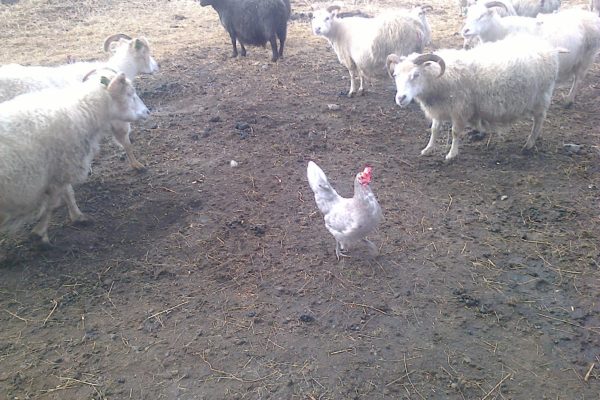 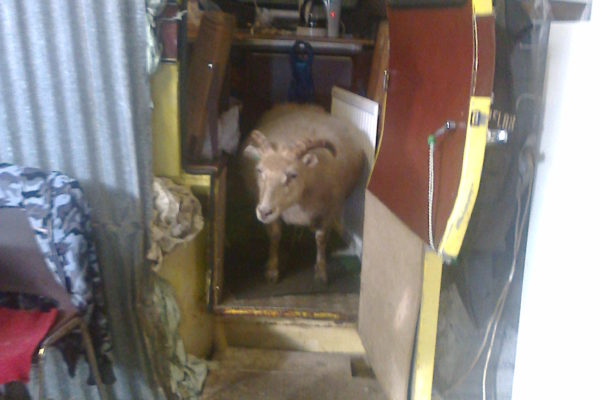 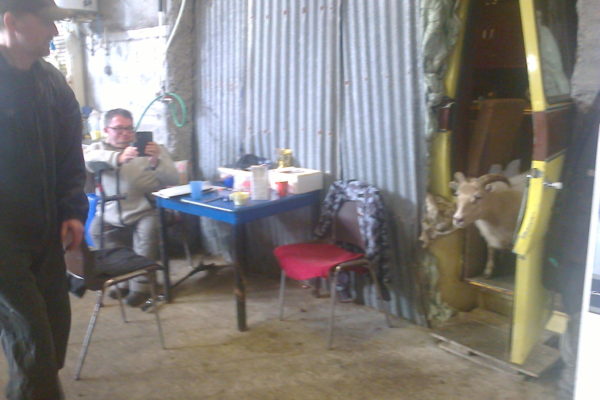 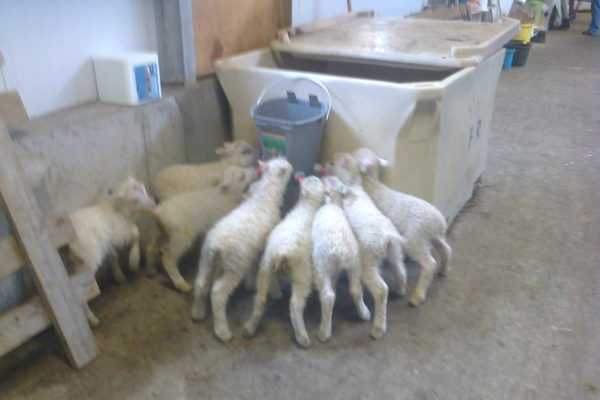 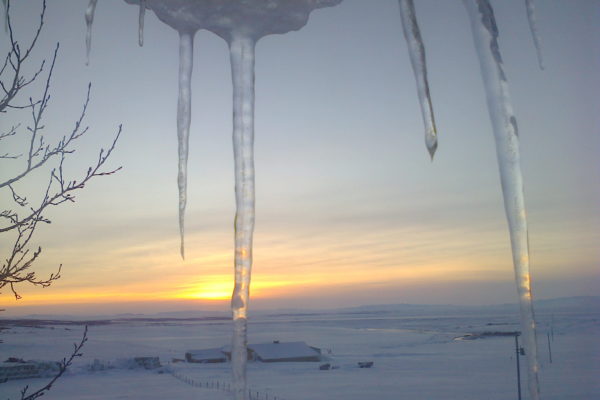 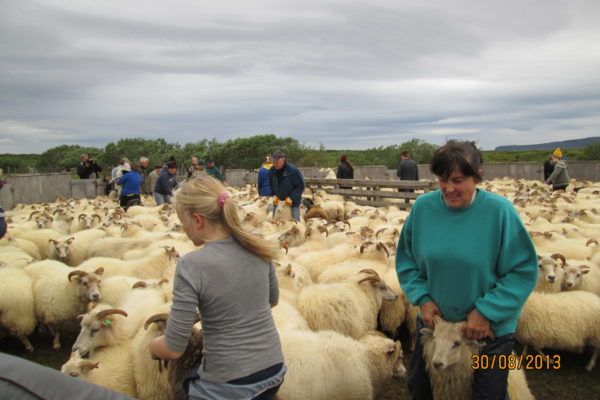 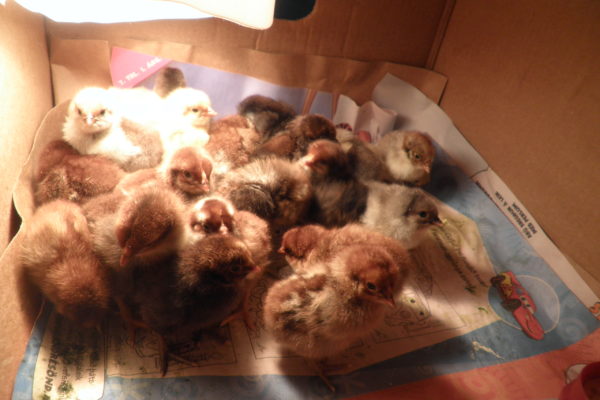 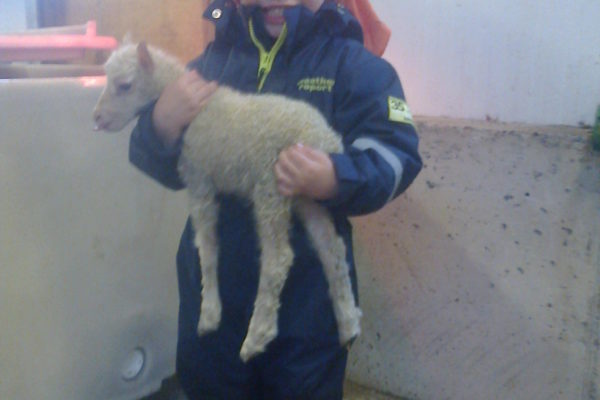