The farmers at FJALLALÆKJARSEL participate in the following national initiative:

Gunnar and Ina have pursued farming at FJALLALÆKJARSEL (Mountain Creek Shack) since 2010.

The secondary road turns from the district highway road 85 at the bridge crossing river SVALBARÐSÁ (Cool Ridge River), then south alongside the river on the east side and passing the 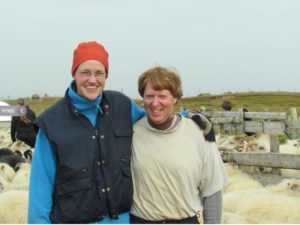 deserted farm of SVALBARÐSSEL (Cool Ridge Shack). The residence house and outhouses at the farm are situated on a low gravel bed, a short distance east of mountain LITLA-KVÍGINDISFJALL (Little Cow-Merit Mountain). Marshy grounds and rivulets stretch south of the farm´s buildings, previously containing fairly good leas that have now been turned into hayfields. Fairly good summer grazing fields belong to the farm but the whole area is considered quite snowy whereas the farm is situated higher above sea level than other farms in the district. The land belonging to the farm stretches from the canyon of FOSSAGLJÚFUR (Waterfall Canyon) in river SANDÁ (Sandy River), across mountain LITLA-KVÍGINDISFJALL (Little Cow-Merit Mountain) on the west side and to the tracts of land that belong to the farm of GRÍMSSTAÐIR (Grimur´s Place) on the south side. 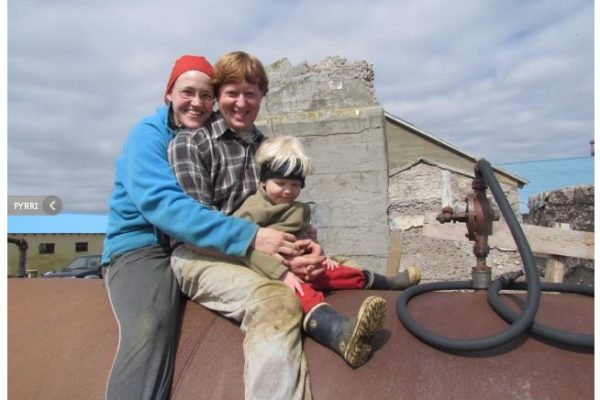 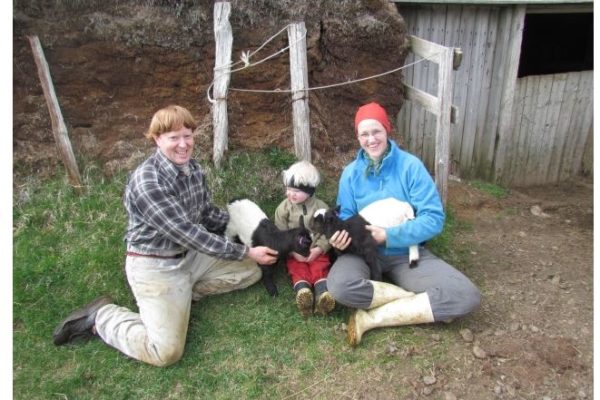 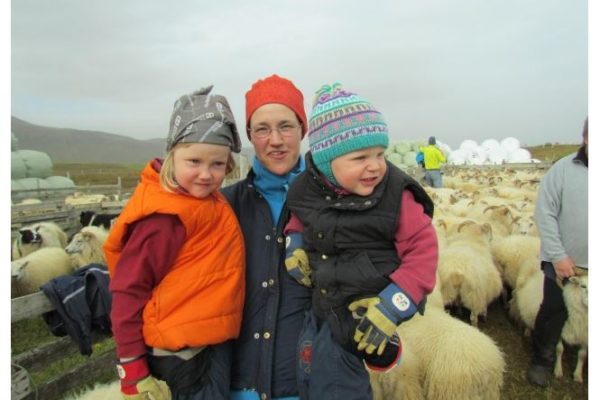 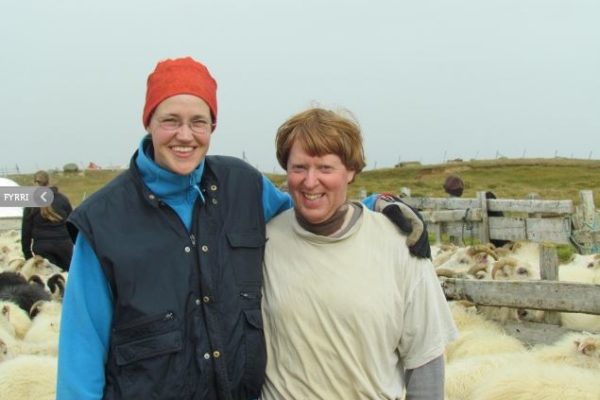 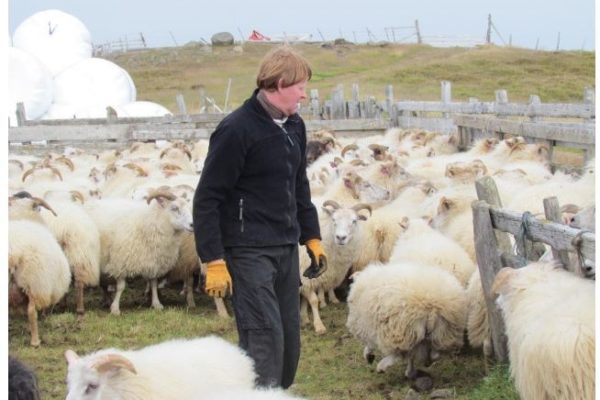