The farmers in ÆRLÆKJARSEL participate in the following national initiatives:

Eyrún and Bernharð have pursued farming in ÆRLÆKJARSEL (Sheep Rivulet Shack) since the turn of the century in year 2000. 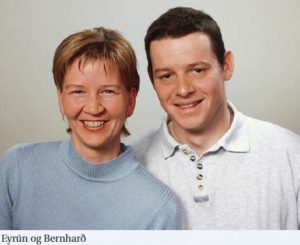 outhouses are situated only a short distance north of the residence houses and are for the most part undetached and have from the beginning been a joint property of the two farms.

Buildings and land belonging to the two farms was subjected to considerable damages in the great earthquakes breaking the area around New Year 1975-1976. It was considered amazing how well the buildings in ÆRLÆKJARSEL withstood the disaster. The small village of KOPASKER (Seal Pup Skerry) which is situated further north and east of ÆRLÆKJARSEL suffered the most in the earthquakes which also hit farms in this area quite badly. The farms in the neighbouring district of KELDUHVERFI (Morass District) in the line pointing from ÆRLÆKJARSEL towards lake MÝVATN (Midge Lake) were also badly hit.

Access to drinking water used to be a problem in ÆRLÆKJARSEL but the problem was solved by a pipeline system construced in collaboration with other farms in the area and providig artesian spring water to the farms. 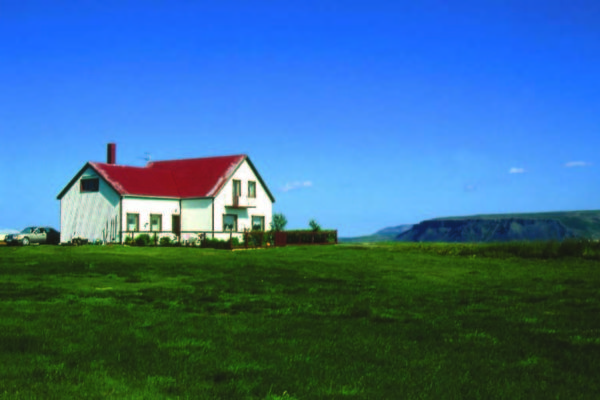 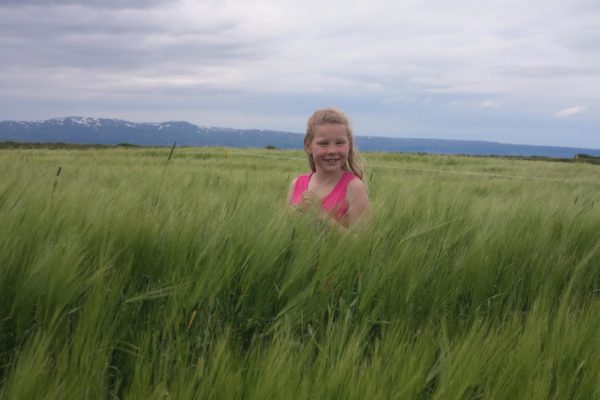 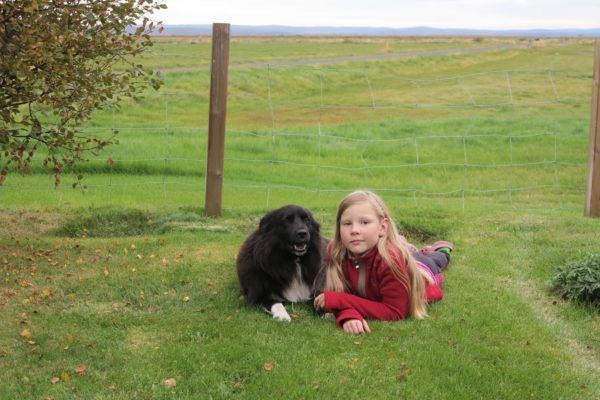 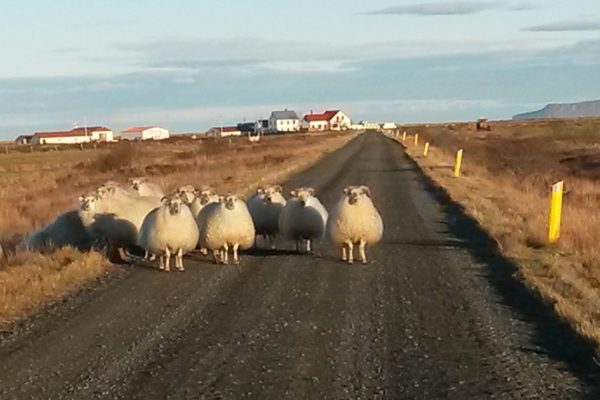 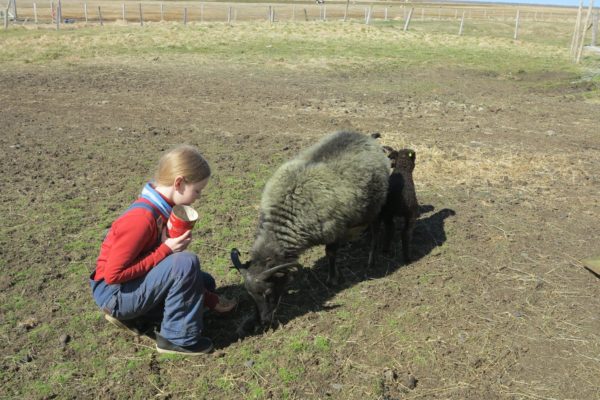 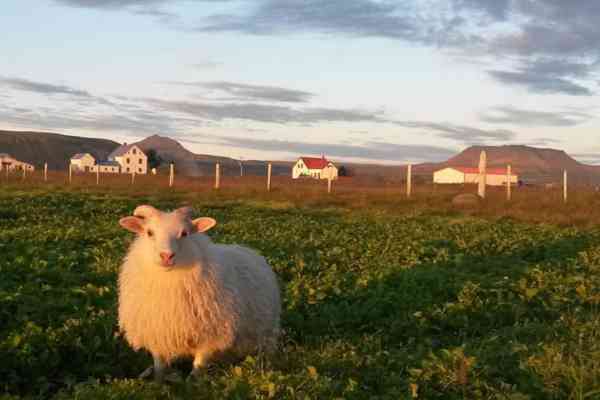