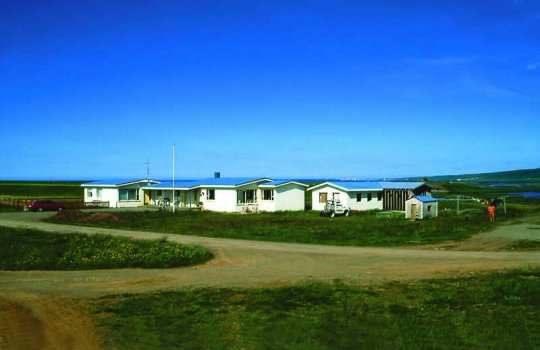 The farmers at HVAMMUR II participate in the following national initiatives:

The residence houses and outhouses in HVAMMUR II were previously situated on the riverbank, a stretch south of the current location. Here, the descendants of Aðalstein Jónasson and Jóhanna Sigfúsdóttir who pursued farming in HVAMMUR for decades, had a cenotaph built in their memory in 1980. South of this previous location of the farm buildings the farm´s creek runs in a rather deep channel. Relatively high gravel crests are found on the south side of the creek and from there an extensive area called KAMBAR (Crests) stretches almost all the way to the farm TUNGUSEL (Spit Shack). KAMBAR (Crests) is an area of flat and partly marshy grounds of brushwood heathlands that were previously considered excellent for sod harvesting. 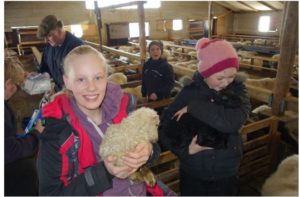 West of the farm inclined marshes are found with occational heathland hillocks are found and ridges further away. Landmarks of the farm lie towards the farm GUNNARSSTAÐIR (Gunnar´s Place) to the north and west. The piece of land that previously belonged to the farm HÁVARÐSSTAÐIR (Havardur´s place) now belongs to HVAMMUR and the deserted farm HVAMMSEL (Hollow´s Shack) also lies within the landmarks of the farm. Two pasture-houses were previously operated at the farm, both located close the river HAFRALÓNSÁ (Goat-Buck Lagoon River), one opposite to the farm TUNGUSEL (Spit Shack) on the other side of the river and the other one in the ridgeside further to the south and west. Uncultivated land is shared by all farm-parts in HVAMMUR and fishing rights in river HAFRALÓNSÁ collectively belong to HVAMMUR. HVAMMUR II and III have now been combined and own a 3/8 part of the total land of HVAMMUR and HVAMMUR IV owns 1/8 of the land. Breeding of fox was conducted in HVAMMUR IV during 1987-1990 and again during 1996-1998, but no activity is currently pursued on this farm. 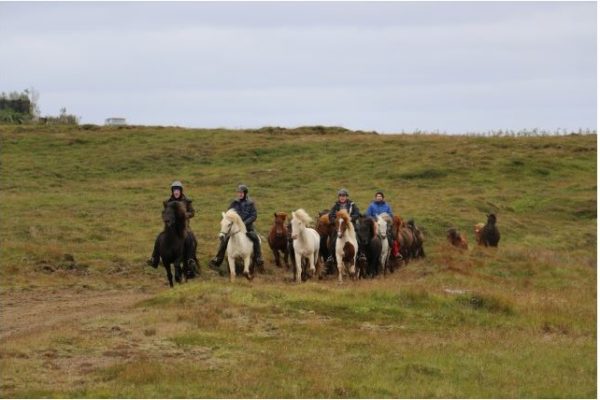 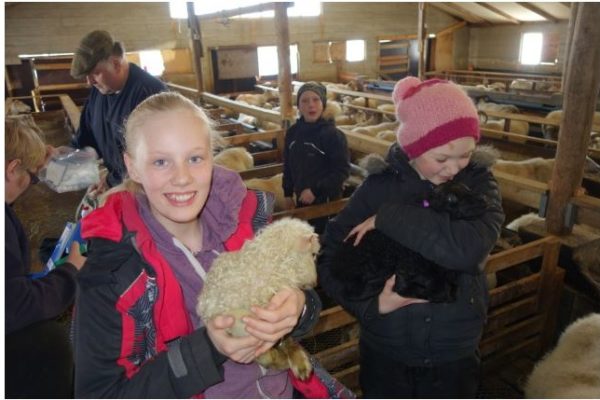 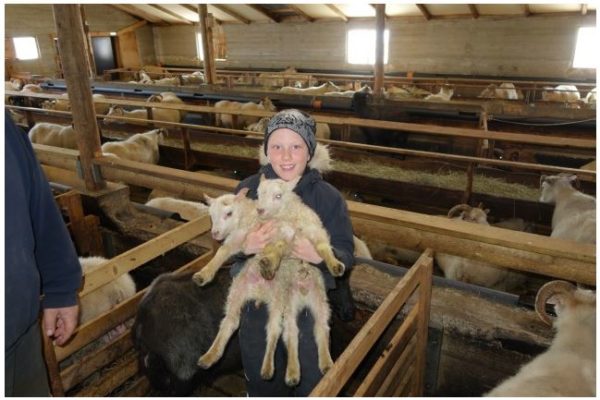 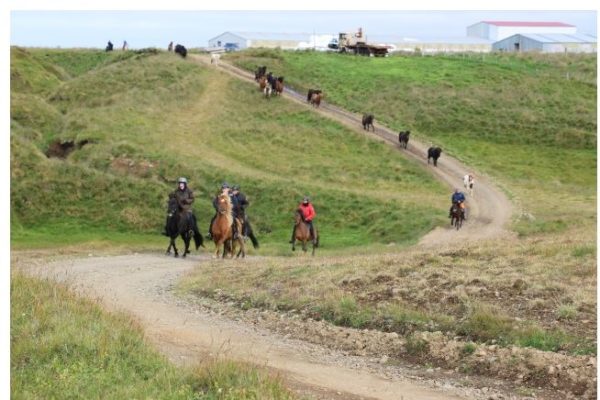 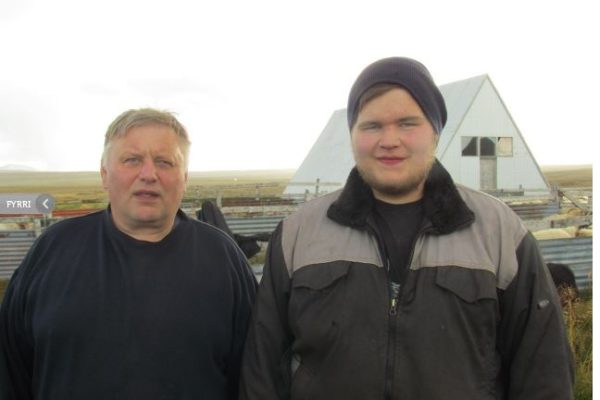