The farmers at HÓFATAK participate in the following national initiative:

Flat marshes south of the farm have been dewatered and partly cultivated into hayfields. Árni Davísson had a dam constructed for irrigation of water from river GARÐÁ over this extensive area of land in the early 19th century. The resulting meadows proved lush and were utilized as hayfields until around 1950. North of the marsh area is a dry, sandy stripe of land that is step 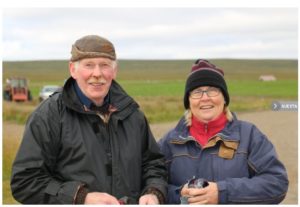 by step widening with growing vegetation. A level sandy area is found north from here, stretching to the beach. Nesting grounds for the Arctic tern were previously of considerable size in this area.

South and east of the marshes is an extensive area of well grown heathlands in the socalled ÖNUNDARDALUR (Onundur´s Valley). A thin stripe of marshes divides this area into EFRIMÓAR (Upper Heathlands) and NEÐRIMÓAR (Lower Heathlands). Previously, a socalled “painful grazing” of sheeps was practised in this area, meaning that grazing was only practised in the area when no other grazing fields were available. The area has now been turned into extensive hayfields. 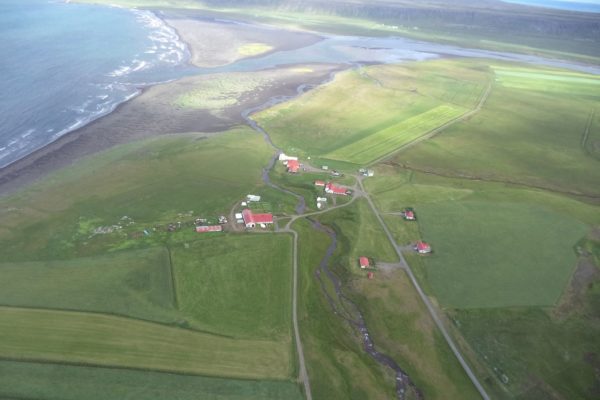 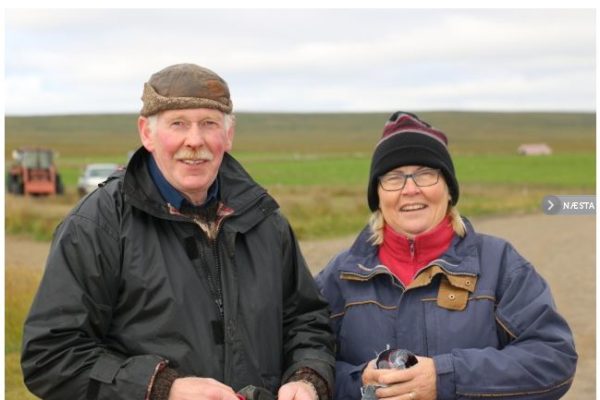