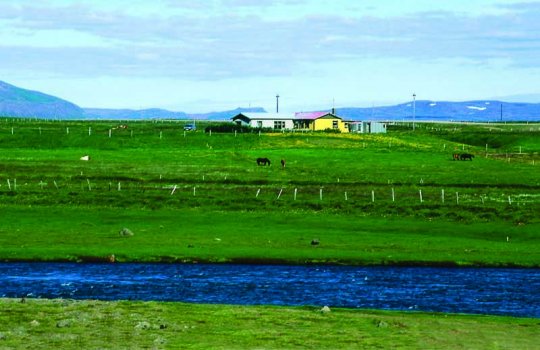 The farmers at FLAGA participate in the following national initiatives and projects:

The residence houses and outhouses at FLAGA (Flake) are situated alongside the district highway road 85, approximately 250 m west of river SANDÁ (Sandy River).

The area of land belonging to FLAGA is a relatively narrow stripe of land on the east side of the spit of SVALBARÐSTUNGA (Cool Ridge Spit), stretching from the seaside, through the canyon of FOSSÁRGLJÚFUR (Foss River Canyon) and approximately 5 km upstream from the bridge crossing SANDÁ.

Slightly sloping marshes are found west of the farm and ideal grazing patures on the ridges to the south alongside river SANDÁ (Sandy River). Here pasture-houses were previously operated, locaded on the ridge of BEITARHÚSAÁS (Pasture House Rigde). A new hayfield has been reclamated on the north side of the ridge. Seaweed grazing on the coast is relatively good and a sheep shelter is located at the estuary of SANDÁRÓS (Sandy River Estuary). Passable tracks lie down to the estuary where sand has been collected for plastering during recent years. 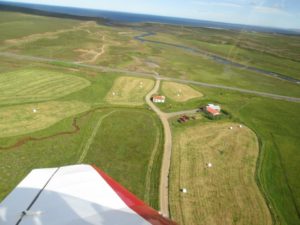 In 1861 the farm FLAGA (Flake) was considered a tenancy piece of land owned by the farm SVALBARÐ (Cool Ridge). The farm´s perquisites include fishing licences on almost the whole west bank of river SANDÁ (Sandy River) and a little driftwood on the shore. Two farms, FLAGA I and II, were temporarily operated in the beginning of the twentieth century. Only one farm is currently in operation and the current description does not distinguish between the two farms. 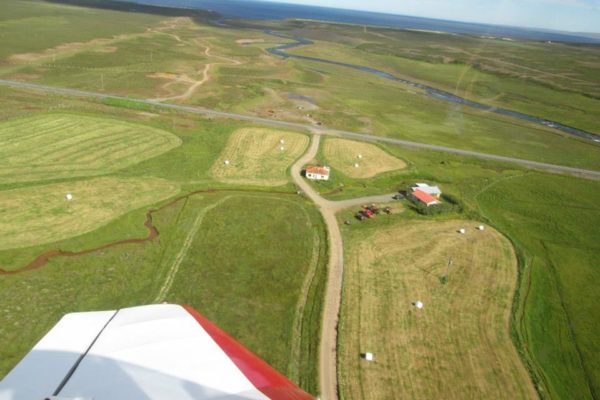 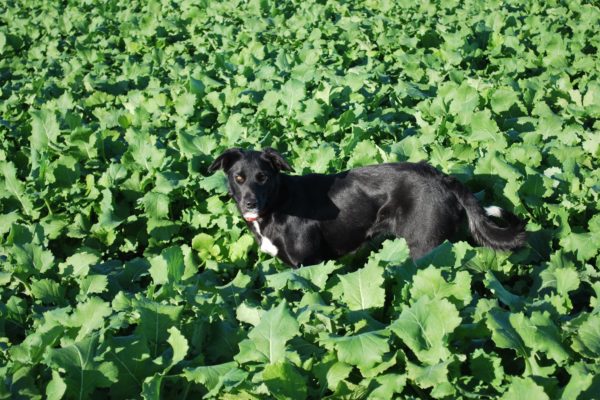 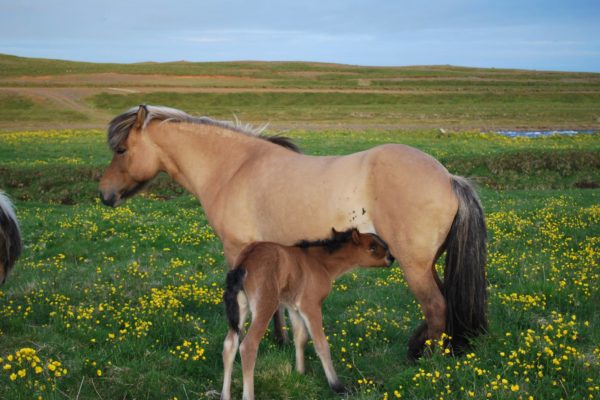 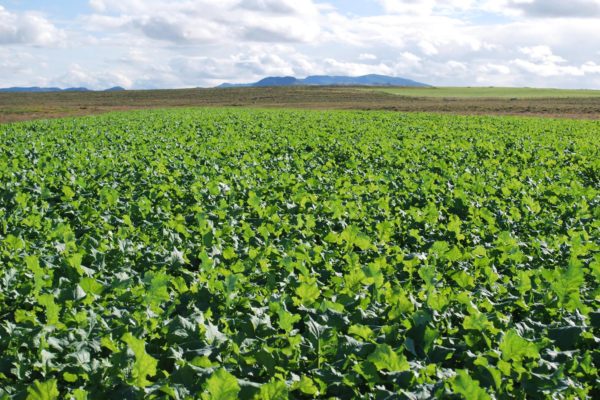 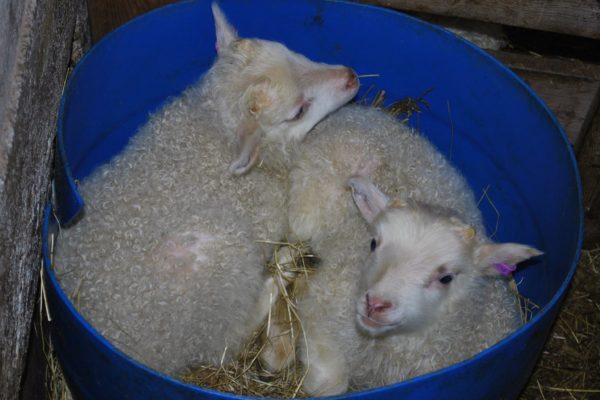