The farmer at SVEINUNGSVÍK participates in the following national initiatives:

Árni took over the farming operation at SVEINUNGSVÍK (Sveinungur´s Cove) from his parents in 2013. A sheep buck owned by Árni was enominated as “The best ewe father” in Iceland in 2015 (see article on page 16 in the Icelandic Farmers´ Newspaper (more information here).

According to the Icelandic Sagas, the settler “Sveinungur” settled in SVEINUNGSVÍK (Sveinungur´s Cove). The farm together with the animal sheds and other buildings on the farm are situated close to the seashore, on the bank of river SVEINUNGSVÍKURÁ (Sveinungur´s Cove River). A rather small and flat area of land is found in the cove, rising only slightly above sea level. Closer to the sea the land is highly sandy and arid but the land rises relatively high above sea level on both sides of the cove, with the mountains SÚLUR (Pillars) towering on the west side and LANDSENDI (Land´s End) on the east side. Mountain BÆJARFJALL (Farm Mountain) is situated in a short distance south of the farm.

The farm holds extensive tracts of land which is considered highly appropriate for livestock grazing, with seaweed grazing on the shore in the whole area east of the mountain range to the south through the avalanche of BLÁSKRIÐA (Blue Avalanche) and east crossing lake DEILDARVATN (Sharing Lake) north of river SAUÐÁ (Sheep River). Pasture-houses were previously operated north of the pond of ÁLFATJÖRN (Elf Pond), close to mountain RAKKANESFJALL (Fox Peninsula Mountain) and later also on the peninsula of RAKKANES (Fox Peninsula). 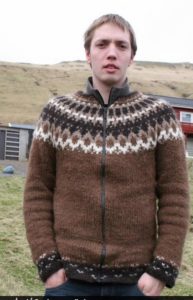 The farm´s perquisites include driftwood and trout fishing in lake DEILDARVATN (Sharing Lake) and river SVEINUNGSVÍKURÁ (Sveinungi´s Cove River). Previous perquisites furthermore included seal puppy hunting on the coast and bird hunting in the mountains SÚLUR and LANDSENDI which are situated on each their side of the cove.  The farm of SVEINUNGSVÍK (Sveinungi´s Cove) was evaluated as one of the four farms of highest value in the district during land evaluation in Iceland that was carried out in 1861.

In 1997 the occupants invested in a lumber saw from Canada providing additional income to the farm in the production of timber boards, posts and various other driftwood products. 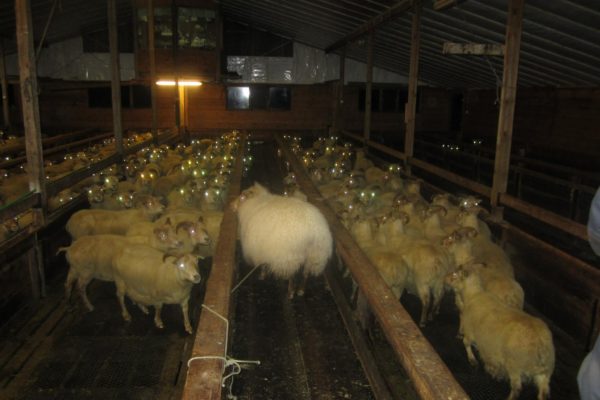 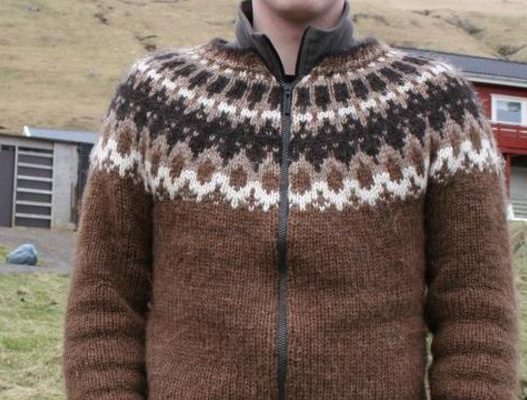 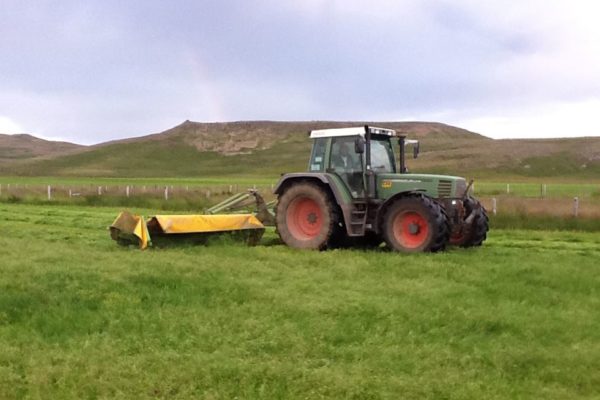 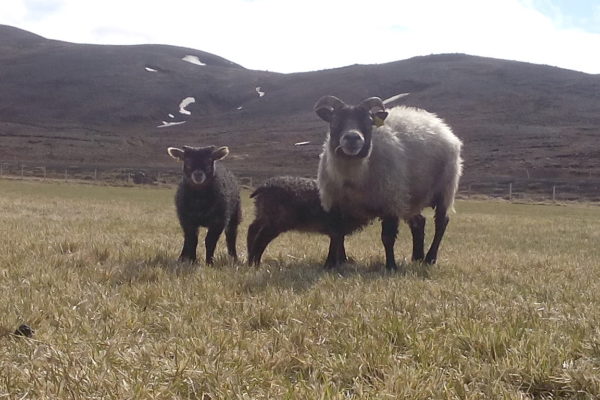 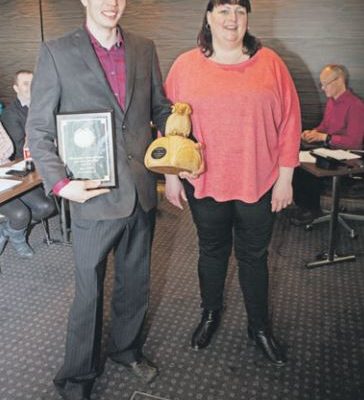