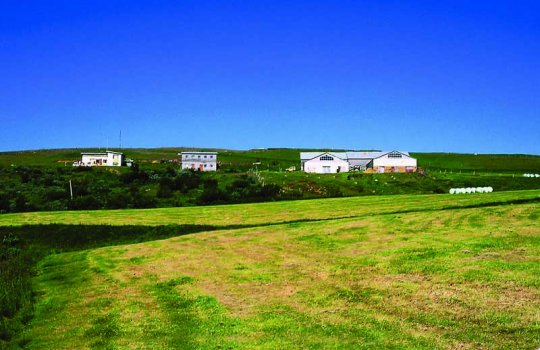 The farmers at GILSBAKKI participate in the following national initiatives:

Hafsteinn and Ann-Charlotte have pursued farming at GILSBAKKI (Ravine Bank) since 2012 where sheep farming has been pursued for decades. The farm is situated at the bank of river GILSBAKKAÁ (Ravine Bank River), north of mountain HAFRAFELL (Goat-Buck Mountain). Reconstructions were carried out around 1960, following a decade without farming activity carried out at the farm. The residence house and other buildings were then moved some 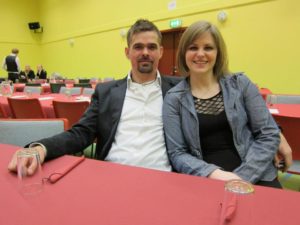 distance up alongside river GILSBAKKAÁ (Ravine Bank River). The whole surroundings at GILSBAKKI are warm and friendly and at the same time quite magnificent, especially during spring thawing when melted ice and snow from the extensive highland pastures above is transferred down the river. The river channel is relatively narrow in many areas and the water level can rise by some meters in only a short period of time, creating a magnificent view when larger and smaller ice floes, rocks and rubbles are carried with the water mass during the largest floods.

The relatively well grown farm territory is not large but appropriate for sheep grazing and the farm holds relatively good but discontinuous hayfields. 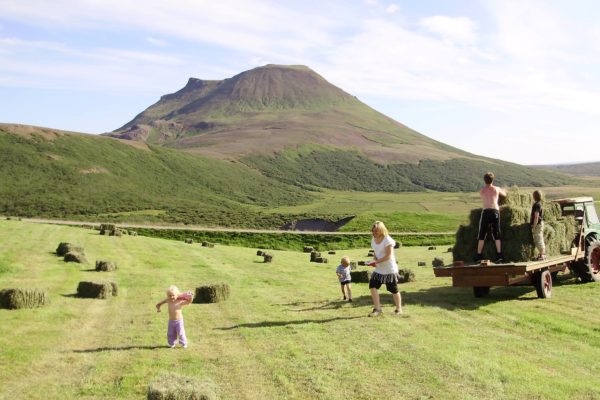 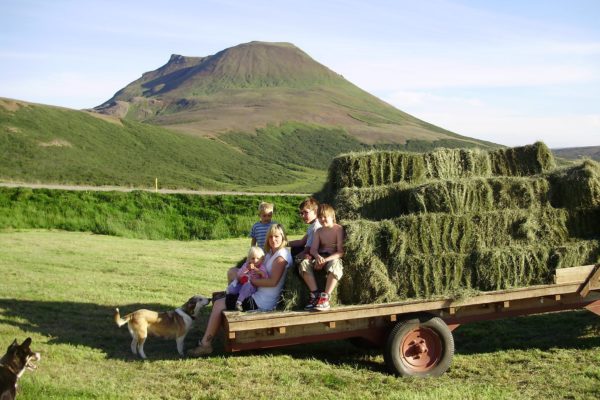 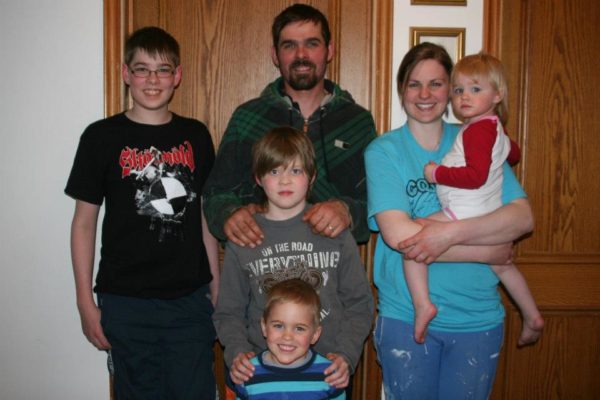 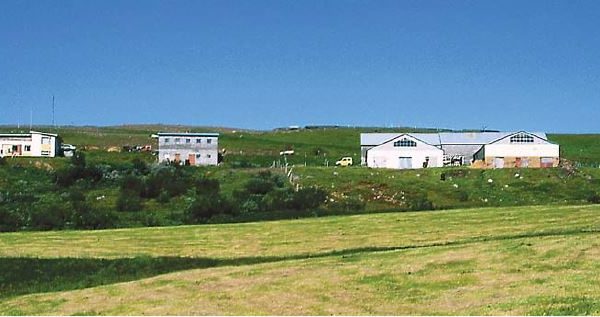