The farmers at YTRA-ÁLAND participate in the following national initiatives:

The curret farmers have pursued farming at YTRA-ÁLAND (Outer-Riverland) since 2010.

The farm is situated in the north-west side of a ridge called BÆJARÁS (Farm Ridge) or ÁLANDSÁS (Riverland Ridge) which reaches approximately 100 m above the sealevel. A panoramic view is from the top of the ridge. A rocky ridge stretches from the ridge all the way to the coast where it forms a small peninsula called KÁLFSNES (Calf Peninsula). The peninsula protects 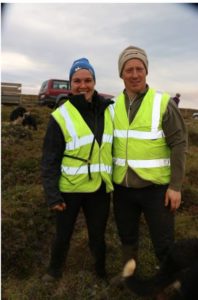 from the heavy waves of the North Atlatic and provides shelter in small bays on each side. Sheepsheds are situated close to the shore west of the peninsula and extensive hayfields stretch from there all the way to river SANDÁ (Sandy River). South-west of the farm´s buildings is an extensive area of dewatered marshes that have been cultivated to hayfields. 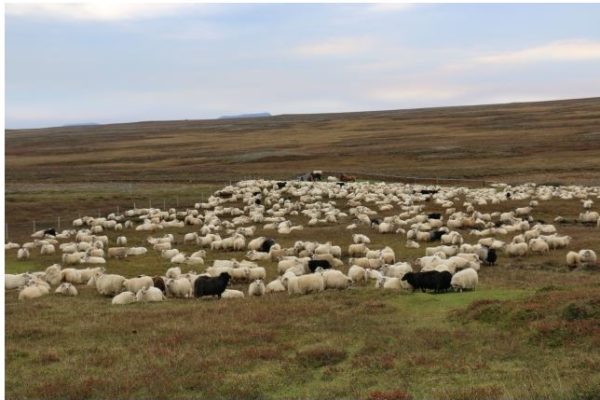 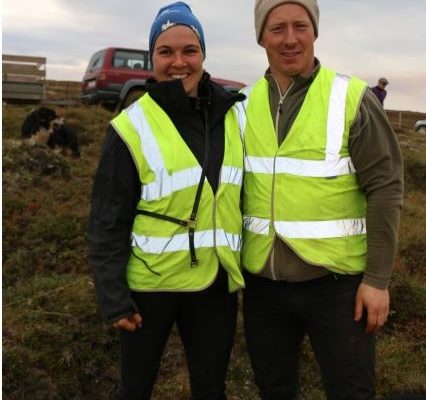